This 2013 animated documentary by Ellen Bruno is a personal animated documentary which focuses on the perspectives of children aged 6-12 who are experiencing the divorce of their parents. Made in collaboration with children, ‘Split’ puts them at the forefront of the issue. Approximately one million children experience divorce in the family each year, but often the children’s experiences and viewpoints fly under the radar. Bruno’s film is for children and by children.

The aim of the film is to not only give voice to children of divorce, but also to inform parents and encourage them to make better choices with their children in mind, as they navigate divorce.

Ellen Bruno is an award-winning filmmaker from San Francisco who focuses on issues surrounding human rights, often working with refugee-related issues. ‘Split’, like many of her other films, gives a voice to those who more often than not go unheard.

Roger Ross Williams‘ feature film ‘Life, Animated’ is based on the book ‘Life, Animated: A Story of Sidekicks, Heroes, and Autism‘ by Ron Suskind, which tells the story of his son, Owen, and his experience with autism. At the age of three, Owen became non-verbal but Suskind and his wife soon came to understand that Owen would use Disney animated movies as a way to connect and communicate with the world.

The film is comprised of the Suskind family’s home video clips, present-day interviews, and animation. Disney animation is a huge part of Owen Suskind’s life, and the animation in ‘Life, Animated’ has echoes of movies we know such as ‘The Jungle Book’ or ‘The Little Mermaid’. The fluid movements and expressive characters also have an organic, hand-drawn element to them which brings the animation closer to reality. The colourless palette also lends further emphasis to the real-life interviews and recordings which are included in the film, putting Owen and the story he has to tell at front and centre. Allowing Owen to share his own story was William’s main concern, “All too often in films about people with disabilities, the narrative gets taken away from them.”

The trailer gives us a glimpse into this personal and heartfelt film, and the insight it give us into the lives of those like Owen who struggle to understand and connect with the world around them in a conventional way.

Click here to purchase the full film on Amazon.

Carrie Hawks‘ (they/them) is a gender non-conforming artist, designer, animator and filmmaker based in New York, US. They work with a wide span of media and methods of making such as performance, doll-making, drawing, animation, motion graphic design and multimedia design.

Hawks’ film titled ‘Black Enuf*’ explores expanding Black identity by interweaving personal stories from their great grandmother’s autobiography, interviews with friends and family, and hand-drawn visualisations of their own memories. The 22 minute film offers a mix of media and is experimental in style; it uses hand-drawn elements alongside scanned textures and digital artwork.

Hawks summaries the film as follows : ‘A queer oddball seeks approval from Black peers despite a serious lack of Hip-Hop credentials’ (via). 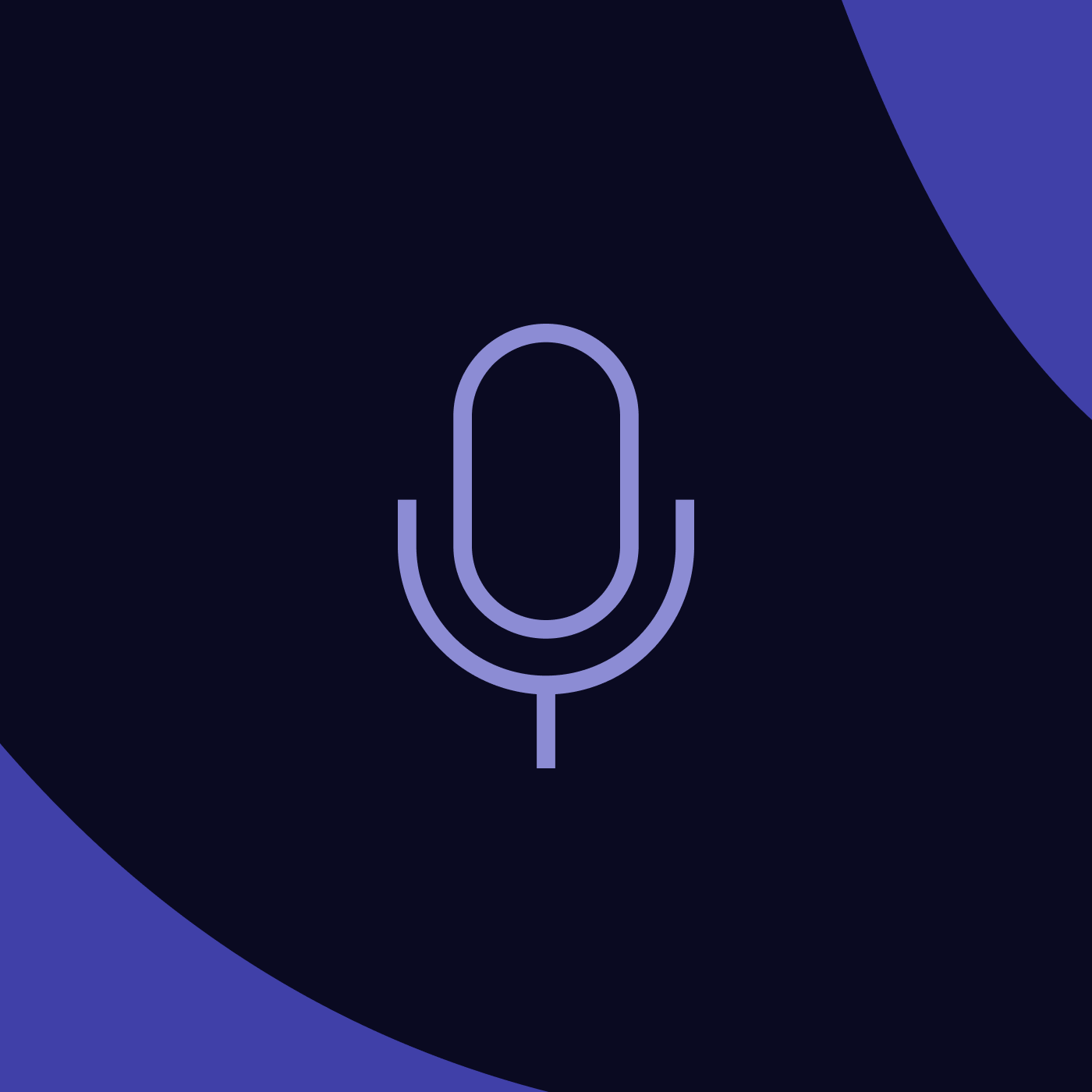 Both Ryan and Alter Egos are free to watch online at the links below.

Here at animateddocumentary.com, we want to celebrate Black History Month by highlighting some excellent animated documentaries by Black filmmakers and animators. Some of these films have been posted on the blog before, and some are brand new!

Each Monday this October we will share an animated documentary by a different Black filmmaker, four from here in the UK and one from the USA. We’d also love to hear about any of your favourite films by Black creators so feel free to share in the comments below.

The United Kingdom’s Black History Month was founded more than 30 years ago, in 1987, to recognise the contributions made by people of African and Caribbean backgrounds in the UK. Today, however, the remit of the project has expanded to include the history of Black people from all backgrounds. You can read more about Black History Month on bbc.co.uk.

Be sure to check out the official website for Black History Month in the UK, here.

‘Tower’ tells the story of the university of Texas tower shooting which took place on August 1st, 1966. At the time, it was the worst mass-shooting in US history, with 14 people killed and 31 others injured. ‘Tower’ uses archival footage, interviews and animated recreations of the day’s events to tell the stories of the victims. Maitland describes his decision to create an animated documentary of the event as ‘want[ing] to create a visceral experience for audiences that would transport them right into that moment and force them to live through this horrific, long and hot experience that the characters of the story lived through.’

The use of rotoscope animation gives further realism, expanding the archival footage to better tell the story of that tragic day. Several survivors were interviewed, their words re-enacted by actors to give a sense of these characters living through the moment rather than reflecting on the past. With only 14 minutes of archival footage to use, Maitland and his team used animation to fill in the gaps and give a cinematic feel to the story which draws the viewer in and has them experience the tragedy along with the people who were there at the time. The animation was also done in black and white, to blend in with the archival footage and create a more cohesive story.

The trailer gives us a peek into the compelling and cinematic film, with dramatic music, jarring sounds of gunshots, and emotional testimonials of the victims.

A young Bosnian immigrant recounts his experience with war, illustrated in painting-on-glass animation.

The Paint on glass technique used in this film is a great example of what this technique can do. We are visually drawn, pulled, pushed, washed and wiped through the memories of a young boy as he recounts his experience of war. His memories dissolve and reconstruct as we travel seamlessly through time and space in a seemingly endless wave of images, which commands our interest.

The Directors voice can be heard asking direct, probing questions, which results in some unsettling honest answers, accounts of brutality and murder of Haris’s family members, it’s hard listening coming from such a young boy and reminds us of the strength animated documentary can poses in giving voices to those that we dont always get to hear. This is an important film.

We were very lucky to collaborate with Sheila for the first Animateddocumentary.com award given at FAFF 2016

A documentary animation about domestic violence, distinctively drawn in conté crayon. With images that are sometimes abstract or vividly representational, this animated documentary is based on interviews with victims of domestic violence who bravely recount their brutal histories, and, with the help of counsellors, take their first steps to recovery.

Sheila has made many animated documentary films, including the 2013 feature Truth Has Fallen, and she is an Associate Professor at the University of Southern California.

We were very lucky to collaborate with Sheila for the first Animateddocumentary.com award given at FAFF 2016

A great short film about a young man’s experience of homelessness and his reflections on the divide between the wealthy and the poor in modern day America. The film ends on an uplifting positive note which leaves you rooting for the protagonist.

Created for the American Refugees Service, were you can see three other animated documentaries – it’s worth a visit.

We found this film via our friends over at Short of the Week.