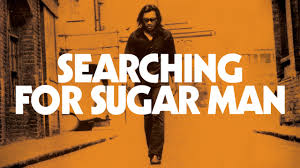 Written a few years ago now, this article by Bella Honess Roe examines the animated segments within live action films and builds on the thinking in her seminal work ‘Animated Documentary’, both essential reading for those studying, making and writing about the theory and or practice of animated documentary.

A new online journal, the International Journal of Film and Media Arts, launched this year with a special issue dedicated to animated documentary. The articles in Vol 1 can be viewed online, and offer some valuable insights into the field. They include Drawing the Unspeakable – Understanding ‘the other’ through narrative empathy in animated documentary, by Jan Nåls.

Nåls uses A Kosovo Fairytale (2009), an educational film project for which he acted as a supervisor, as a case study to explore how the use of combined animation and live action can encourage empathy for a documentary’s subject. The film tells the story of a family who were forced to leave their youngest child in Kosovo, seeking safety as refugees in Finland.

In the article Nåls discusses documentary within the historically ethically problematic field of ethnography, noting that “documentary representation is fundamentally informed by the challenges of inter- and multi-cultural encounters since it always entails a dialogue between a film-maker and a subject that exists in the world outside of the narrative – a person, a community or a culture.” He views animated documentary as a valuable tool within contemporary ethnography, which can be used to bring breadth and depth to representation of ‘the other’.

A Kosovo Fairytale was made by five exchange students from Africa and Europe. It combines roughly-made animation with live action footage of a Skype call. The lo-fi look of both the animated and live action sections means that the film’s aesthetic is consistent throughout. Nåls notes that although animation is traditionally an expensive and time-consuming process, it is possible to produce a film such as A Kosovo Fairytale on a very low budget and in a very limited timescale (the film was made in less that three months), and for the film to still be successful and well received in some exhibition contexts. In a tradition familiar to animated documentary and famously used by Tim Webb in his groundbreaking A is for Autism (1992), the characters in A Kosovo Fairytale are presented as figures hand-drawn by the real life subjects, and this integration of the participatory self-portrait helps to justify the rough-around-the-edges aesthetic style.

A is for Autism

Nåls believes that the combination of animation and live action footage can create a particular empathetic response in the viewer. The animation allows an audience to relate to what is being shown as a universal human story. Nåls believes that much of the specificity and complexity of the situation being portrayed is negated through the use of iconic, “naive and minimalistic” characters and backgrounds. In contrast, book-ending the film with stark live action footage reminds us that this is in fact a very specific story; it is not a fairytale, and it has no happy ending. Nåls relates this to the Brechtian concent of Verfremdung – alienation or distancing which disrupts audience immersion in a story, highlighting construction and challenging the viewer to question the action. He sees the combination of live action and animation in documentary as “a technique of alienation… also a technique of persuasion, a way of convincing the audience of the authenticity of the story.”

Nåls mentions the “unique quality of animated non-fiction as a medium to represent traumatic events”, which has also been written about in detail by scholars such as Annabelle Honess Roe. He believes that the juxtaposition of live action and animation can be particularly effective in evoking traumatic experience, a technique also used to great effect in the final scene of Waltz with Bashir.

While many of the concepts put forward in Nåls’ essay have been discussed in existing scholarship, his use of A Kosovo Fairytale as a case study provides a useful lens through which to explore the ideas in practical terms. His thoughtful exposure of the nuts and bolts of the production process behind the film adds an extra layer of meaning to the viewing of it.

A Kosovo Fairytale from Anna-Sofia Nylund on Vimeo. Well, I was very pleased this morning to find this review, and eager to watch the brand new trailer for the latest animated feature from the director of award winning animated documentary – Waltz with Bashir – Ari Folman.

However the trailer has already been removed for copyright reasons! So if anyone out there knows of a link to the trailer still online, please do let us know. Otherwise we will re-blog when the trailer is re – released!

In the meantime here is a short review to whet your appetite: 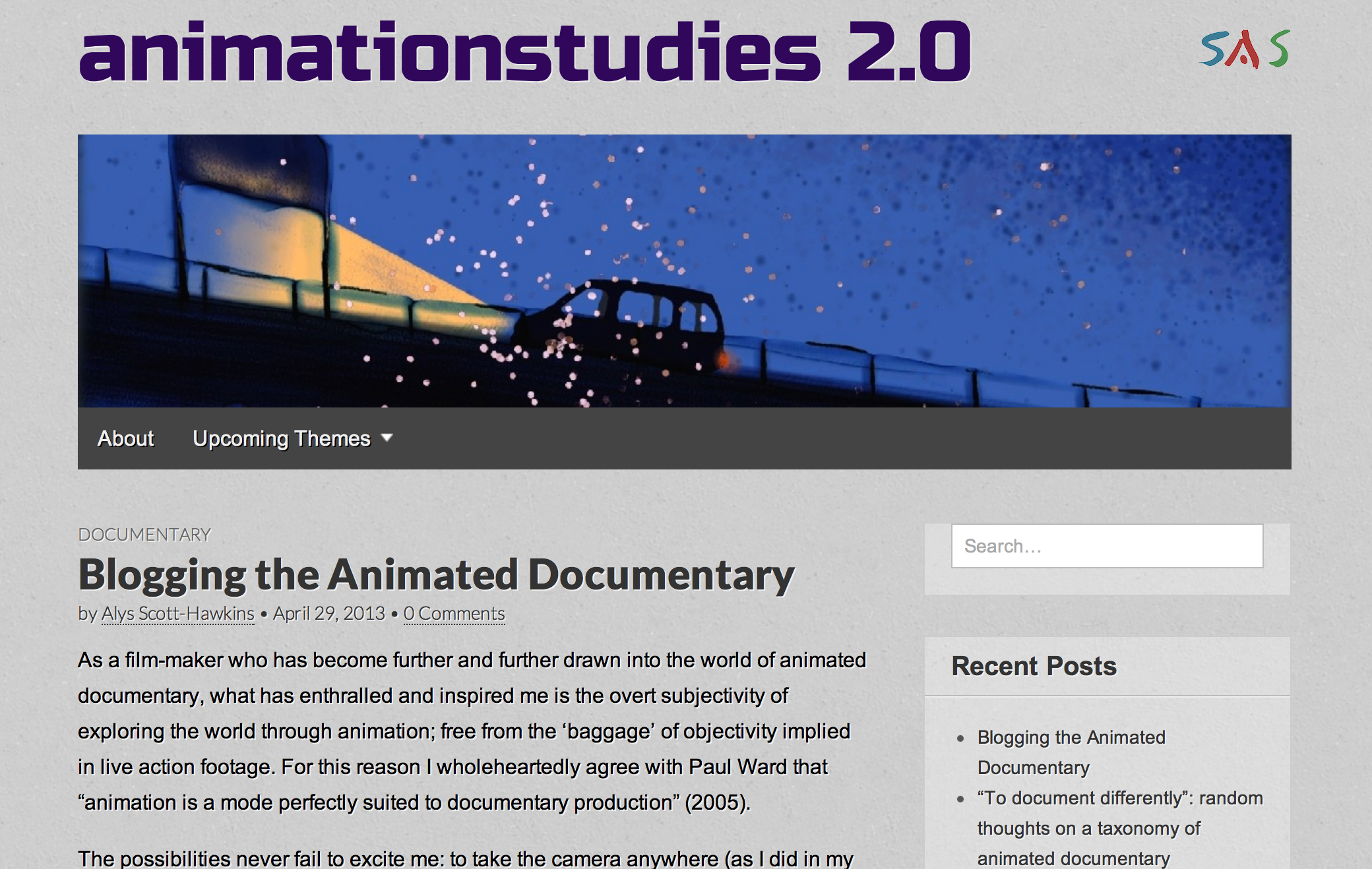 An article about this very blog, which I was invited to write for the the Society for Animation Studies blog. Blogging about blogging!

Well in this case it’s reviewing films we’ve looked at on the blog so far, in order to assess the animadoc landscape; as something of a follow-up to other articles on the site’s current theme of animated documentary.

If you haven’t checked them out already have a look at:

Sheila Sofian on The Camera and “Structuring Reality”

Who said that? The dispensability of original sound in animated documentary, by Samantha Moore

Paul Ward’s “To document differently”: random thoughts on a taxonomy of animated documentary.

An insightful interview with mosaic films Andy Glynn who made the animated minds series. Great manifesto for using animated documentary, plus some info on what he is working on now.

From the APEngine site, hosted by Animate Projects, where there is a wealth of information on experimental films to be discovered…
http://www.apengine.org/2010/11/the-truth-of-illusion-animated-documentary-and-theory-by-samantha-moore/

An article by Jonathan Rozenkrantz on the Film International site…

If your French is up to it, here’s an Animadoc ‘dossier’ giving a historical overview and flagging up some interesting more recent work.

And even if it’s not, plenty of film clips to watch…

One from the archives of FPS magazine, published in 2005. Sheila Sofia writes about animated documentary shorts, including her own films ‘Survivors’ and A Conversation with Haris’. 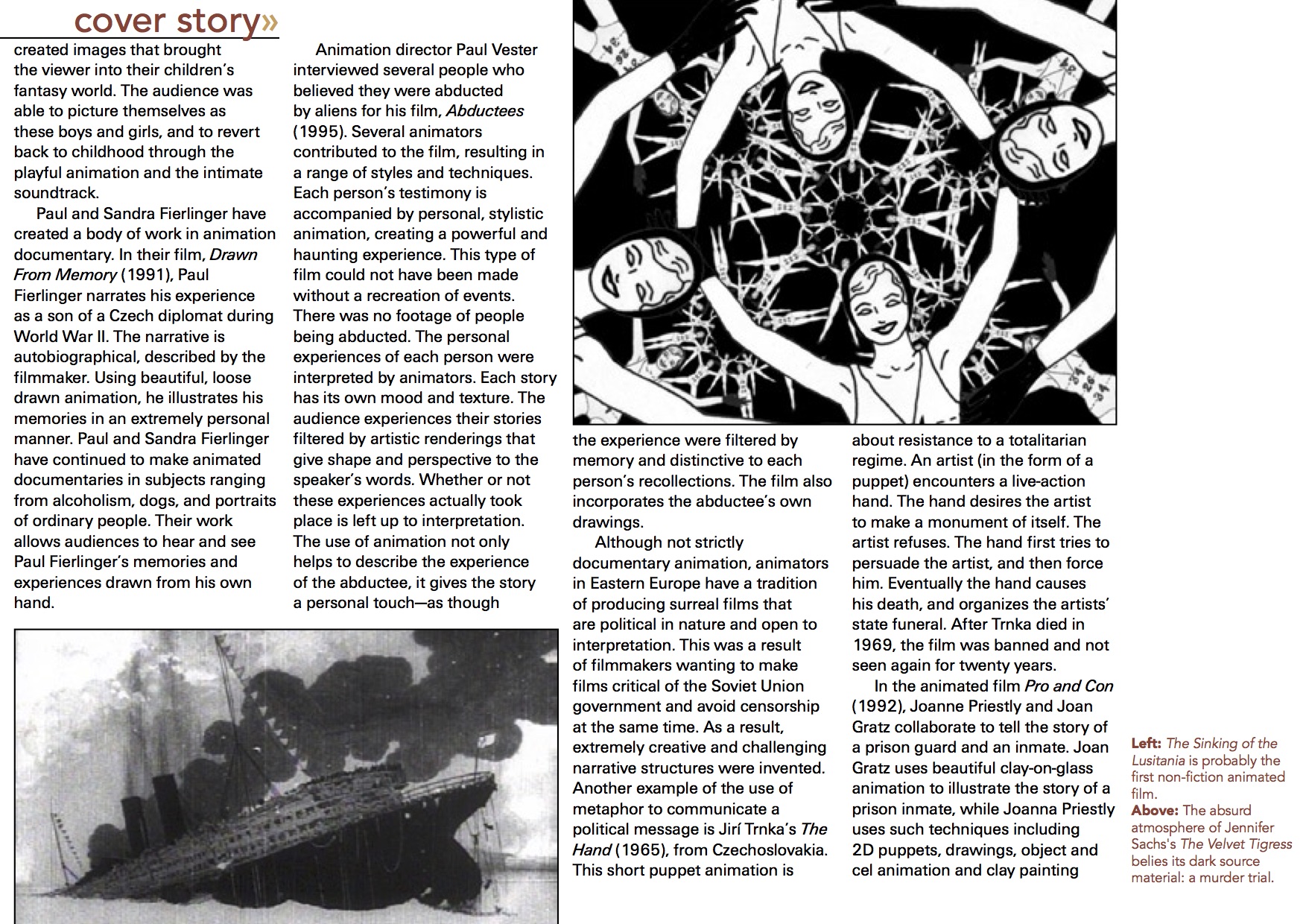 [EDIT – FPS magazine is now no longer available online, so the article is uploaded here as a series of jpegs]