Check out the trailer for Signe Baumane’s first feature expiring mental illness through the stories of five women in her family – ‘a funny film about depression’.

And a series of ‘making of’ shorts here: http://www.rocksinmypocketsmovie.com/Process.html 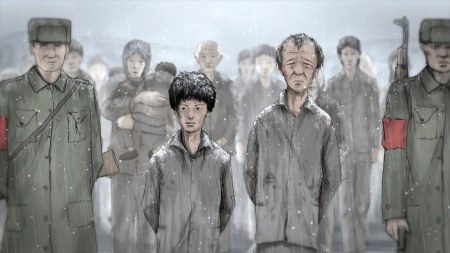 Screening in London on the 18th & 20th March as part of the Human Rights Watch Film Festival, this feature tells the story of Shin Dong-Huyk, born into a North Korean prison camp as the son of political prisoners.

Using animated sequences which are not perhaps the most elegant, the film nonetheless take us into a brutal and challenging world, both inside and outside the camp.

Read more and watch the trailer on the film’s website here: http://www.camp14-film.com/CAMP_14_ENGL/Home.html

News of an upcoming Canadian animadoc feature, to be released to compete with Warner Bros’ biopic on anti-virus guru John McAfee, titled ‘Running in the Background’. 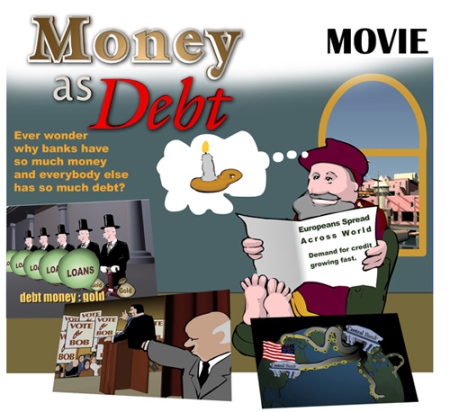 There are two sequels and subsequent additional shorts on the film’s website here.

A Spanish, German and Belgian co-production, directors Raul de la Fuente & Damian Nenow are making a film based on war reporter Ryszard Kapuścińki’s book about the trip he made to Angola in 1975.

The images are beautiful, but funny how they bear more than a passing resemblance to a certain animadoc war feature we have all seen. Is this similarity about what funders will fund, or are we animadoc makers suffering from a lack of vision? 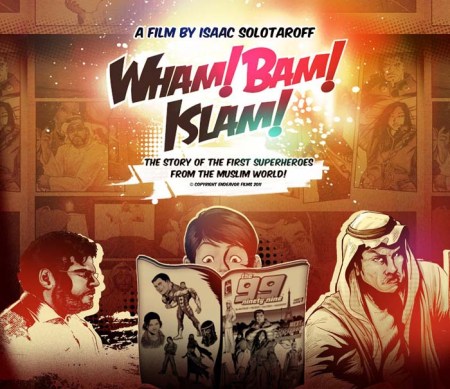 A live action documentary which follows the creation of Muslim comic book heroes and uses animated sequences to bring the characters to life.

“WHAM! BAM! ISLAM! tells the story of Naif Al-Mutawa and his venture to create the first team of superheroes from the Muslim world called THE 99. Following the tumultuous journey of THE 99 from concept to reality, from acclaim to censure, from the edge of bankruptcy to a multi-million dollar animation series, Al-Mutawa dodges cultural minefields and confronts the harsh realities of the global marketplace in pursuit of his vision to bring new heroes to children around the world.”

You can watch clips on the film’ website: http://whambamislam.com and download the film from iTunes’ US store here.