Another one from animated documentray gems over on Vimeo, this animation created with ink, Sarah Nesteruk makes sense of her family history.

Beautiful and sensitive mix of live action and animation. The link below is for the trailer and download for the film.

This short documentary is an intimate glimpse into the exceptional mindsets and emotional lives of four adult artists with Down Syndrome. An artful, four-way essay about ability, this animated film explores how it feels to be a little bit unusual.

The detailed characterisation in this film is beautiful.

This animated short is an ode to Louise, a fiercely independent 96-year old inspired by animator Anita Lebeau’s grandmother. Speaking in her own voice, Louise takes us through a day in her busy life near the town of Bruxelles, in rural Manitoba. Between coping with garden gophers and reaching cupboards that have grown taller, Louise’s plans sometimes miscarry, her sense of humour is foolproof.

The UK’s Great North Run has just opened its Moving Image Comission for 2012: a £30 000 budget to make new work in response to the world’s largest half-marathon. More info here:

I just discovered in the archives a film from 2007 by director Suky Best which focuses on the stories and experiences of individual runners.

A 50 minute film, made for the BBC, in which several couples discuss their relationship problems. In the first full-length animated documentary made for British television drawn characters lipsync to the audio testimony recorded in the counselling rooms of Relate.

And co-director Zac Beattie writes on the making of the film here:
http://www.bbc.co.uk/blogs/tv/2011/05/wonderland-trouble-with-love-and-sex.shtml 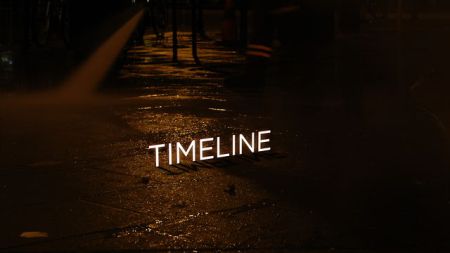 A beautiful time-lapse documentary by Magda Segal and Bunny Schendler.

I’d say there’s not enough time-lapse in animadoc films! Can anyone suggest other examples?

This is the first of two films I’ve made for national mental health charity Rethink.

I was given audio recordings of interviews with 14-25 year olds which I edited down to illustrate and articulate the experiences and aspirations of the young people.

The film was used in a bid that secured £1.2 million of Big Lottery funding to run highly successful recovery-orientated groups, known as the Uthink programme.